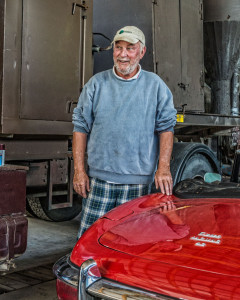 We have restored many different makes of British cars such as a March, McLaren, MG A, B’s and C’s,Tr3 and 250, Mini Oxford, Lotus Elan, E Type Jaguar and more.

We offer an in stock selection of British NOS and new car parts. We also can source parts if required. Appraisals are available upon request.

KM British Cars has a history of satisfied customers.

Ken has been recognized as “British Car Council Order of Car Enthusiasts” and received the award as such. The British Car Council is a group of British car clubs in Canada, keen to preserve and enjoy the heritage of all British car marques and the adventures of British motor sports through mutual support of the individual club common interests of driving, maintaining, showing and preserving British automobiles of all types. 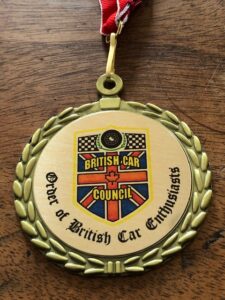 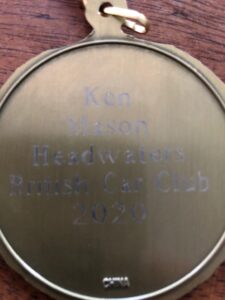 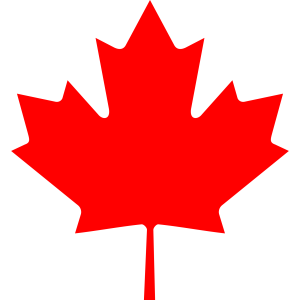